Important information
This release is an early beta preview and as such should not be installed on a primary device. We strongly recommend proceeding with caution.

What’s new
This build is a revision of 0.9.3, which fixes the following issues for real:

To quantify this option, boot the no-substrate mode option in the app.

Unsupported devices
Checkra1n will eventually support all devices between the iPhone 5s and the iPhone X, however, this beta lacks support for the following devices:

iPad Air 2
iPad 5th Gen
iPad Pro 1st Gen
Support for these devices will be added in a later release.

Support for the following devices is experimental, and may require more attempts than usual:

Unsupported platforms
This beta is only available for macOS. Work is ongoing to support Windows and Linux, which will be added in a later release. 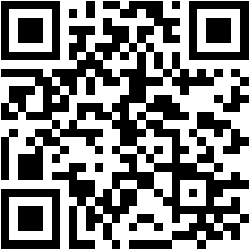